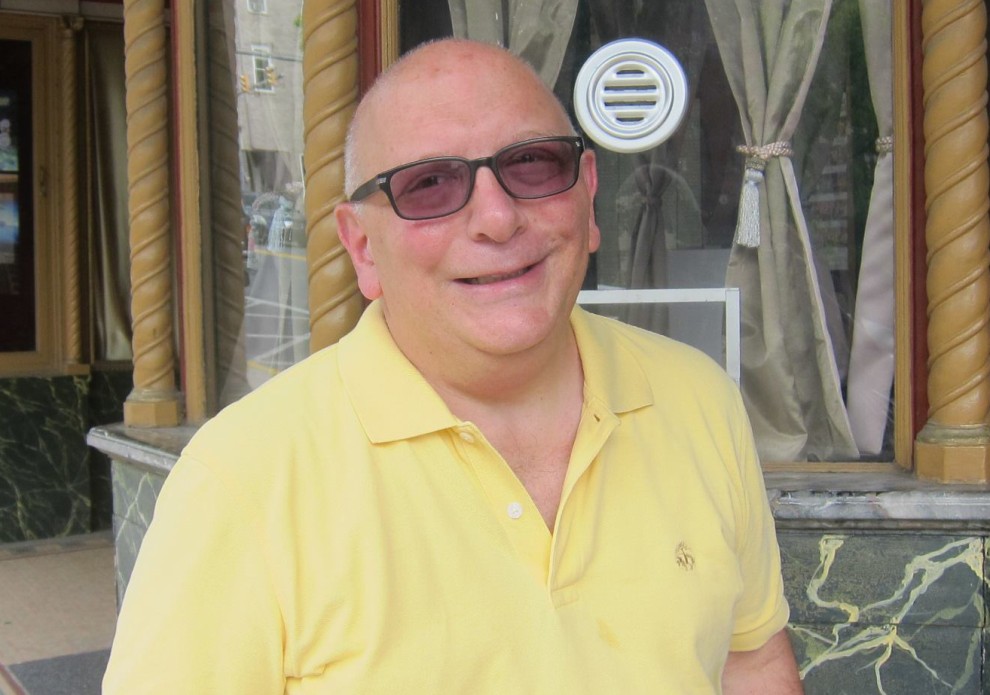 Ron Susser grew up in an Orthodox Jewish home, attended Hebrew School, and became a member and even joined the staff of a large Conservative synagogue in New York City. After that, he said, for about 15 years, he was not involved in organized Jewish life.

“I felt a very empty part of myself,” he said. He and partner Jon Clark live in Easton, where they own and operate a store and are very interested in fostering life in their community. Within that community, they noticed, was Temple Covenant of Peace, a Reform congregation (now part of the newly merged Bnai Shalom in Easton).

Though Jon is not Jewish, his children attended the Early Childhood Education program at the Jewish Community Center and he remembered “Miss Melody,” their music teacher. Today, she is Rabbi Melody Davis at Covenant of Peace; when the two inquired about membership, she made a personal visit.

Ron became a member of the temple, which he said is “a very open and accepting congregation, and the by-laws reflect that.” He became a board member, and Jon also volunteers, helping out with the grounds and more.